Pilotis – What are them?

Several types of pillars and pilotis have been developed and can be observed throughout Asa Norte and Asa Sul.

If you ever came across this word: PILOTIS, and you didn’t know what it was about, this post is to clarify, and explain why people talk so much about it in Brasilia. 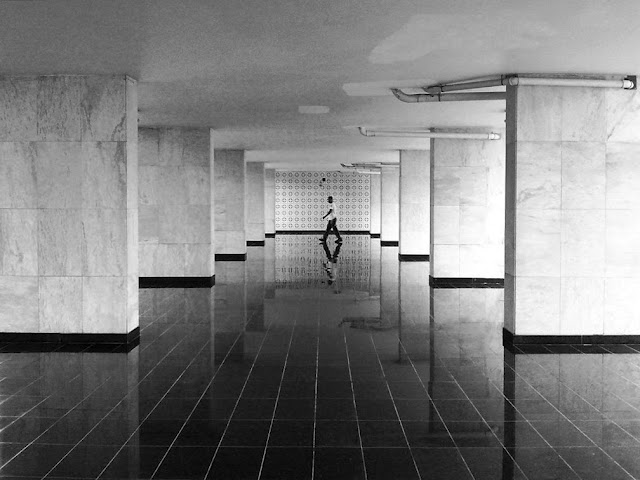 Villa Savoye, from the architect Le Corbusier, built in 1928

The first building known to use a free ground floor, with visible pillars, was the house from the architect Le Corbusier, the famous Villa Savoye. Built in 1928, the architect’s intention was to bring lightness and modernity, releasing the house from the ground. The building seemed to float above what was called pilotis (a french word that was translated as ‘piloti’): a pavement free of walls and ideal for pedestrians, which in turn would be protected from the weather.

Because Brasilia was planned in a period of modernist movements, it became a home for works of art of all genres, including concrete columns. One of the concepts in the conception of the city was to allow pedestrians to walk without barriers wherever they go. Thereby, several models of pillars and pilotis have been developed and can still be observed today in Asa Norte and Asa Sul, two neighborhoods in the center of Brasilia.

Some, more than others, have become so poetic that we can admire them in this schematic image. The numbers and letters below the piloti are the name of the block the respective building is located. 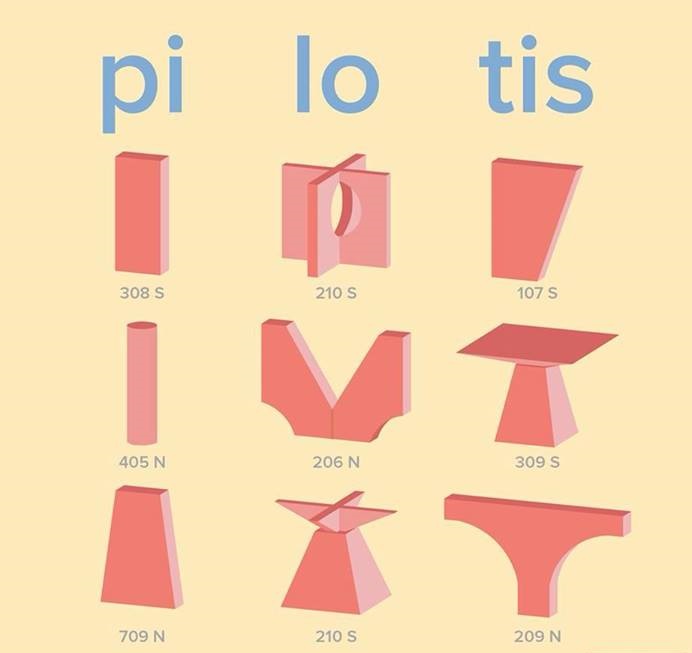 From now on, I dare you to walk through this beautiful city without admiring our beautiful pilotis!